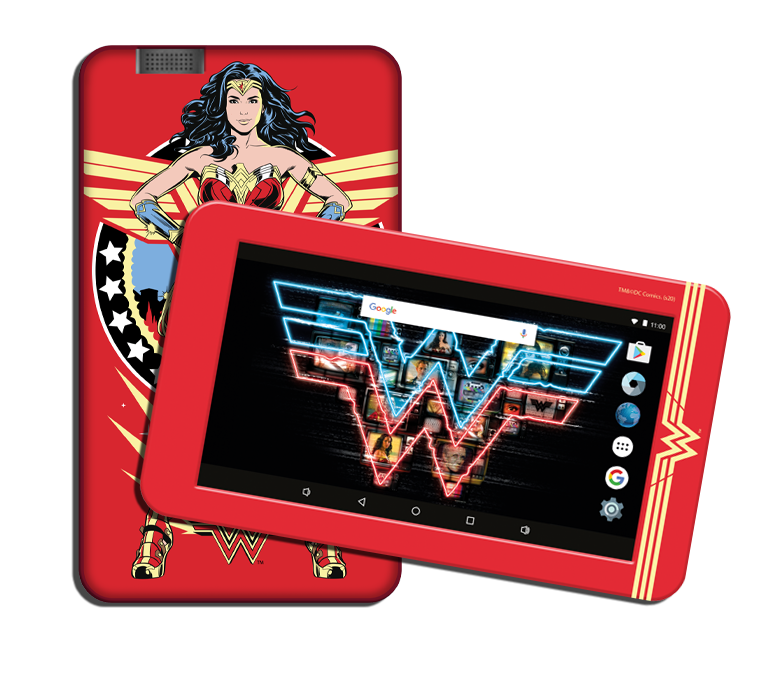 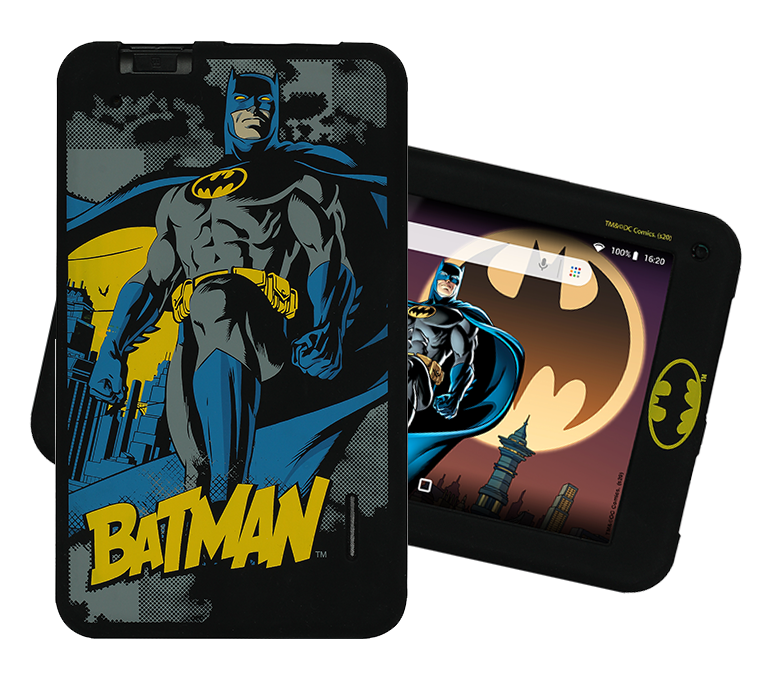 Batman is the most popular costumed hero of all time.
The DC Comics superhero has conquered entire generations of children, teenagers and adults. 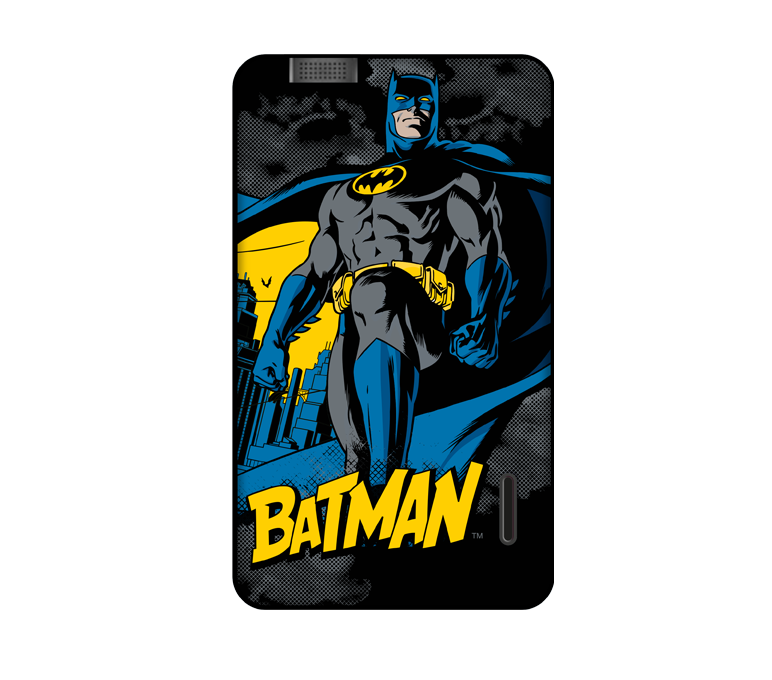 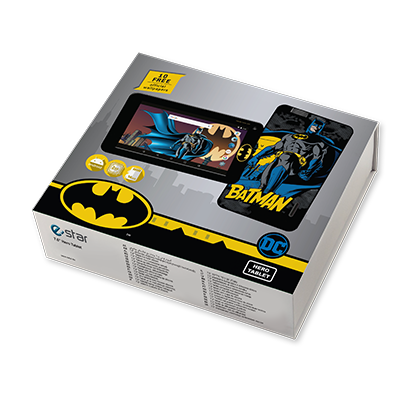 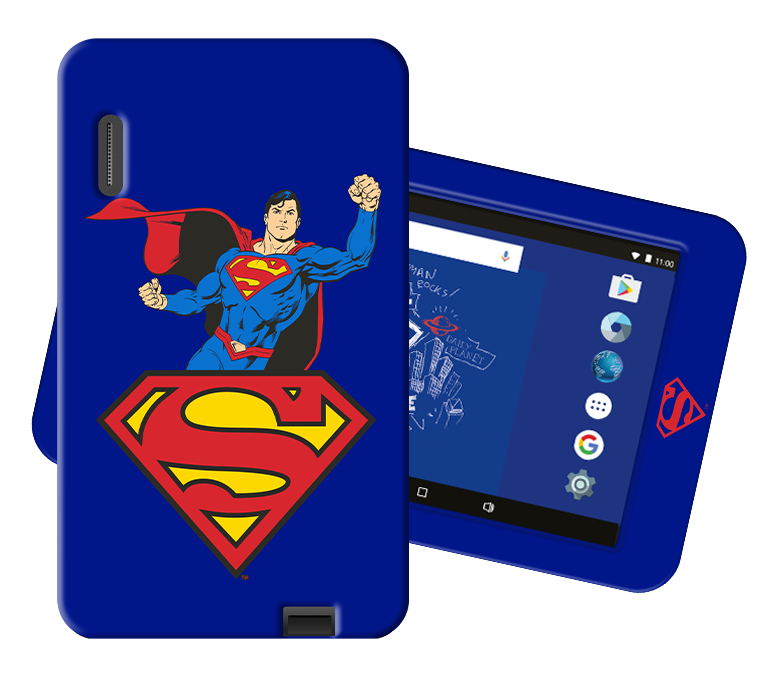 Since his first appearance in Action Comics in 1938, Superman has adapted to changing times and his popularity grown through years not only among the adults but kids and teens as well. Now the Superman has fans all over the world not only in America and they can enjoy HERO tablet with Superman case too. 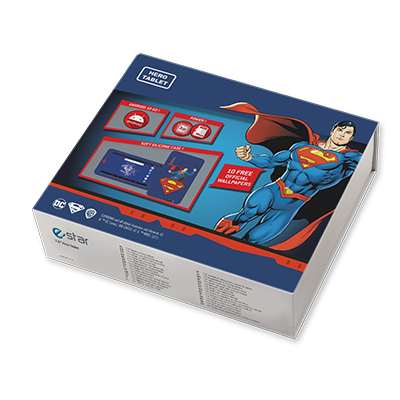 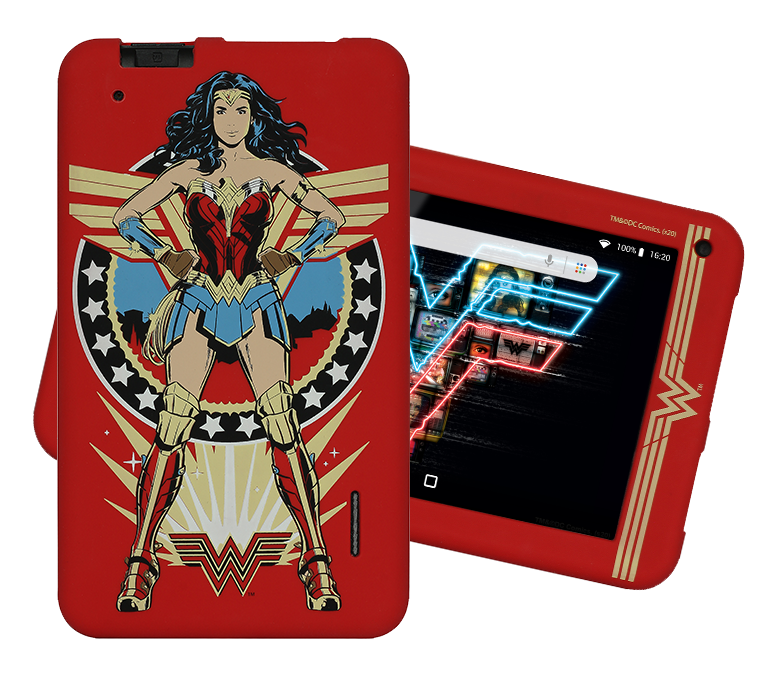 The iconic warrior princess of the Amazon and classic DC comic heroine, Wonder Woman is a powerful role model for girls everywhere. 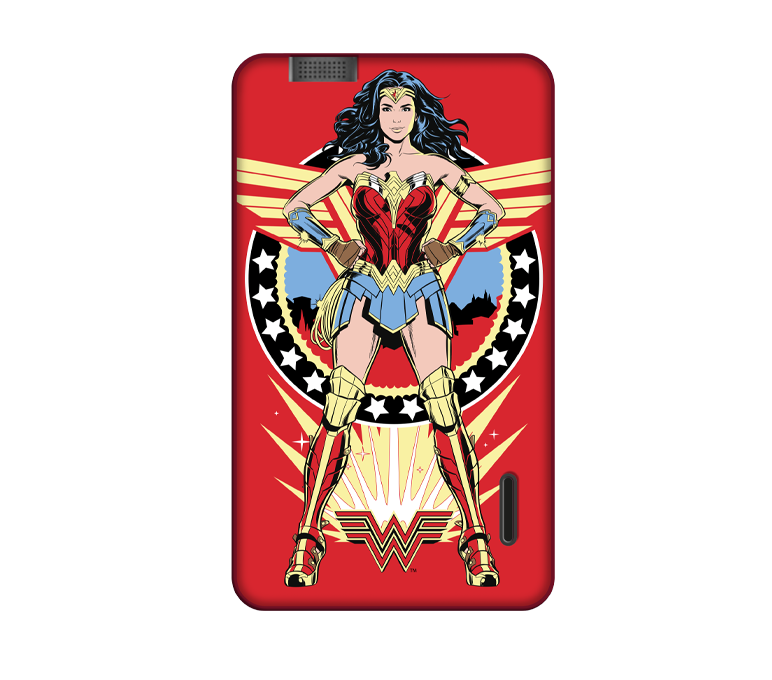 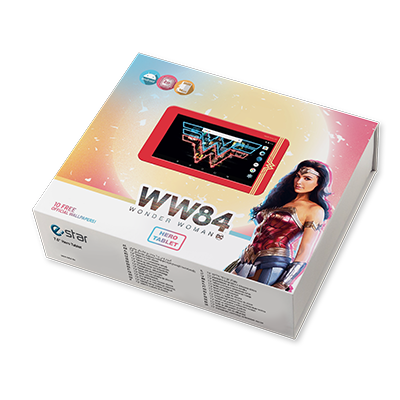 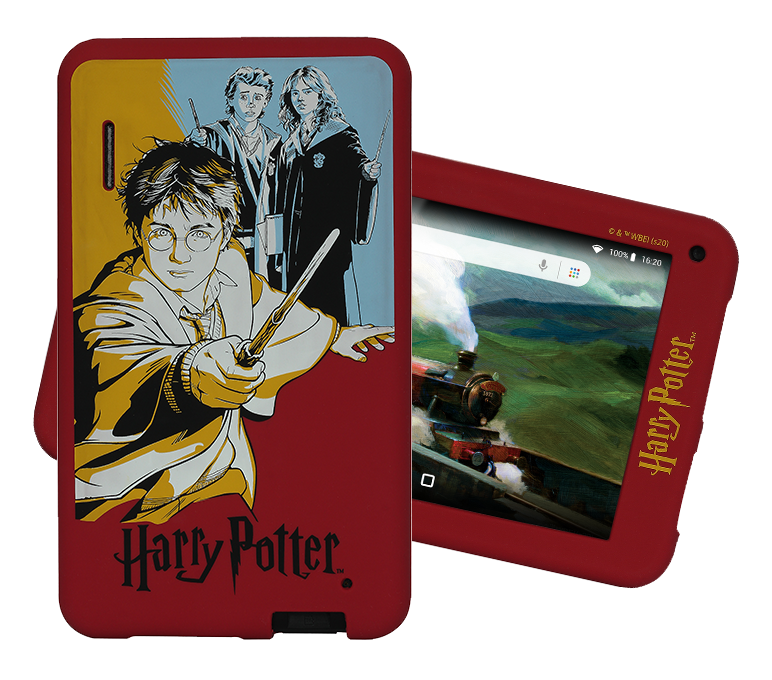 The third highest grossing film series of all times (as of February 2020), the Harry Potter film series comprises of eight fantasy films following the adventures of Harry and his friends, as they experiment with magical spells, fight evil and encounter many interesting creatures. 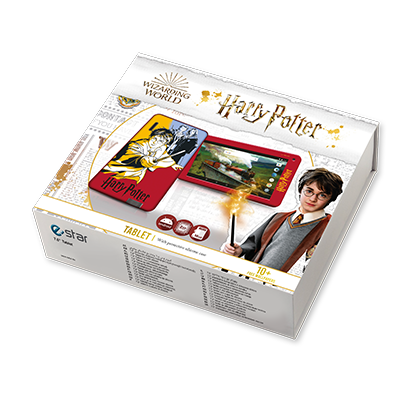 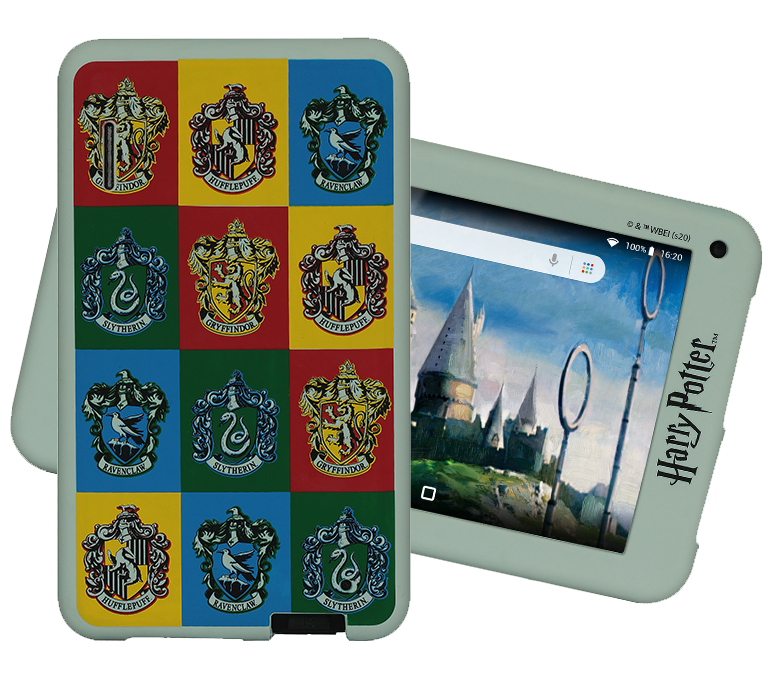 HERO theme tablet is fan club attribute for girls or boys who loves magic and adventures. The Hogwarts fans will find more than 10 official wallpapers to complete the Harry Potter tablet look. 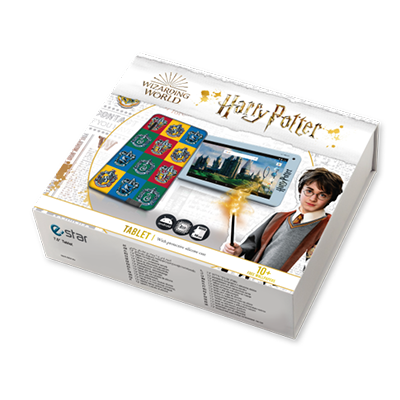 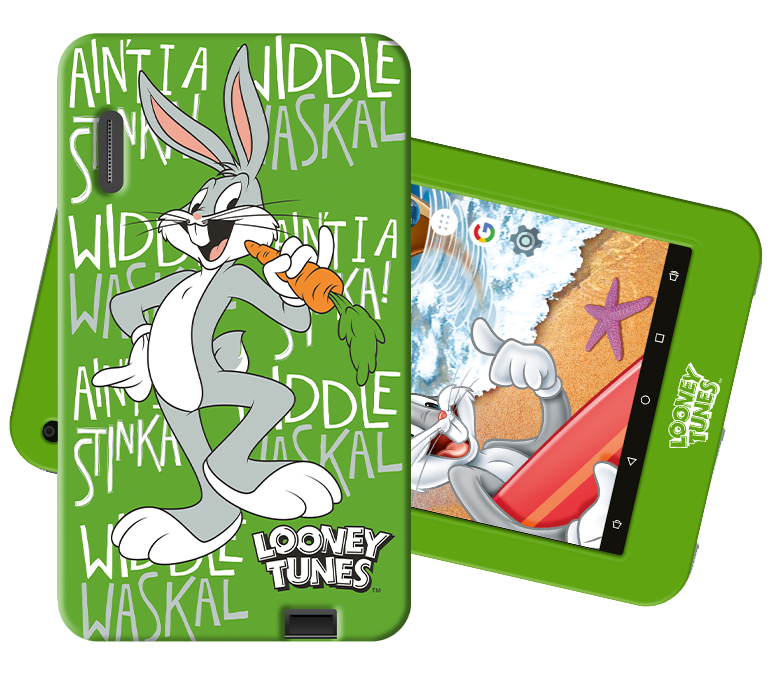 Looney Tunes cartoons are now considered among the greatest in animated comedy. And the Bugs Bunny character is most famous among Looney Tunes family. The Bugs was feature in most of TV series and Space Jam movies as well. So, the true fans of Looney Tunes and Bugs now can have tablet with famous bunny. eSTAR Tablet with Tom And Jerry

After 81 years, 15 films, almost 300 episodes, and millions of fans worldwide, Tom & Jerry arrived at HERO Tablets! The adventures of the world's most famous mouse and cat reached eSTAR and brought a lot of animation, laughs, and many tales to tell. 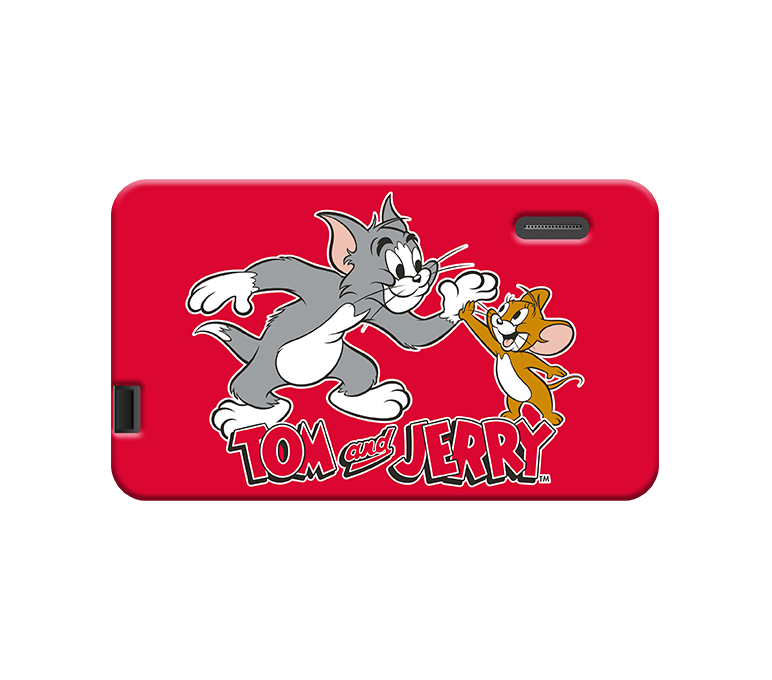 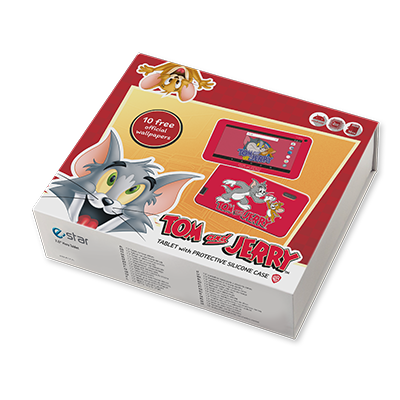 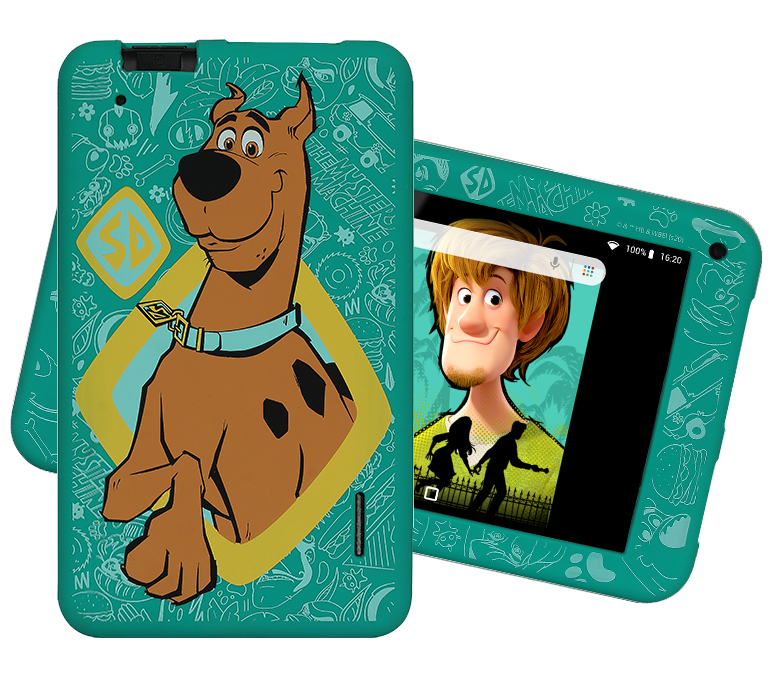 He's fun, famous, loved, and never skips an adventure. Scooby-Doo is just like its eSTAR HERO Tablets! There is no mystery to solve here: entertainment is assured, and the author is the world's most famous dog detective. Scooby-Doo, where are you? On eSTAR, of course