Still in the digitization process? Here’s why you need an STB Device

The Facts About Smart TVs

The best mobile phones for the elderly 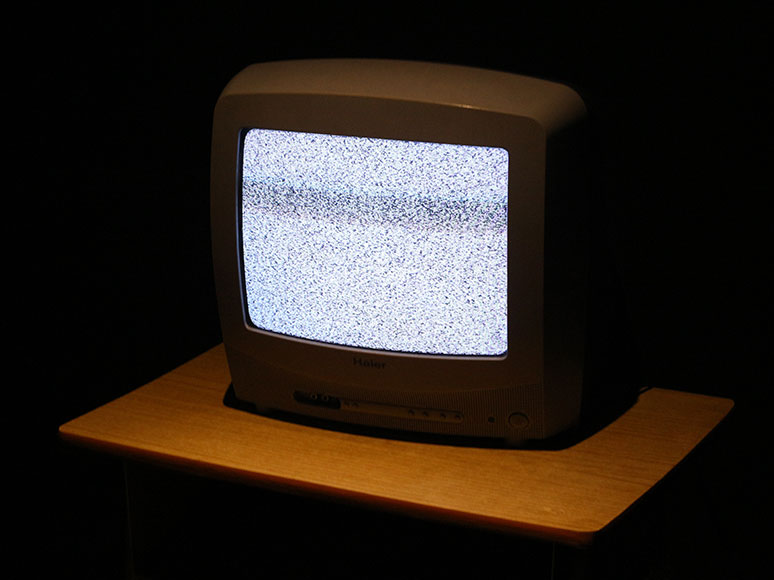 Some countries are still in the digitalization process, meaning the TV will receive the signal via digital, not analog. Some TVs can automatically process this new type of signal, but others don’t.

If that’s the case with your TV, don’t worry. You don’t need to rush to throw away your old TV and get a new one. A device named a set-top-box (STB) or a digital terrestrial receiver is a cheap and practical way to get your TV to receive this new signal. Learn more!

What is the digitalization process?

The agreement took place in Geneva in June 15th, 2015,  hosted by the International Telecommunication Union. Delegates signed it from European, African, and Asian countries on this date, which is viewed as an internationally mandated analog switch-off date.

Analog-only TVs are incapable of receiving over-the-air broadcasts without adding an STB, a set-top converter box. This electronic device connects to an analog television and allows it to receive digital broadcasts. An STB  is usually no longer necessary if televisions have integrated digital tuners.

Differences between Analog and Digital TV

The most significant difference between analog and digital TV is the type of signals they can process. Analog TVs are restricted to analog signals, while Digital TVs can process digital and analog signals. Check more differences between these two.

How is the Switchover to Digital Television process going?

The official deadline for the switchover from analog to digital TV in Europe, Africa, the Middle East, and Central Asia was reached on 17 June 2015. However, not every country achieved its goals at that date, not completing or even starting the process.

eSTAR T2 538 Set-top box, with its sleek design, is a perfect choice for any household. This device will allow you to watch the latest programs and movies. You can also use the Set-top box as an entertainment center and watch movies on your TV directly from your hard drive.
Check other similar STBs: eSTAR T2 536 and eSTAR T2 535.

The innovative design of the eSTAR T2 4000 HD USB Set-top box makes this the most convenient device to have at home. Instead of looking for a place to put the device, you hang it behind the TV, hiding it from view. The best part is that you can use the control with no issues!

Are you looking forward to adding an STB device to your house or including it in your company’s product range? We are always looking for new partners, so let us know if you need more information about this or other eSTAR products. Send us an email to the address enquiries@estar.eu or fill out the form.