How are superheroes influencing children’s values and development?

Buying a TV? 4 things you need to consider

Why is my tablet so slow? How to improve tablet performance? 8 tips 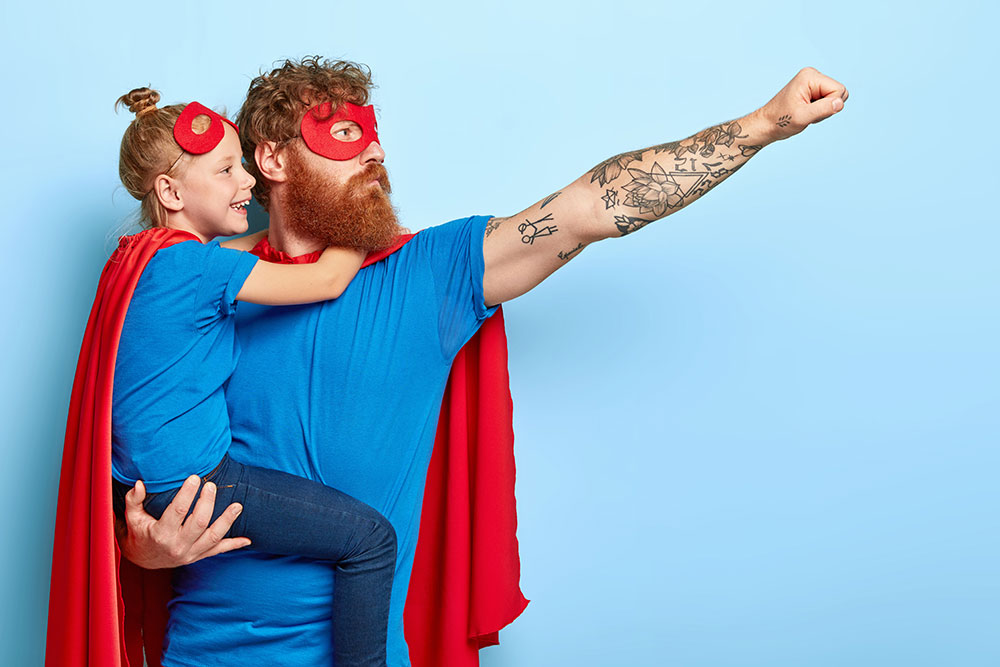 Many experts believe that superheroes can benefit children’s development, teaching them important values and lessons that can be applied in their everyday lives.

Children and superheroes — the voice of experts

Dr. Maymunah Yusuf Kadir, a well-known psychologist, motivational speaker, and author, is one of those experts. She believes superheroes can help children learn and incorporate values such as courage, willpower, and confidence, teaching them about teamwork and sacrifice.

Superheroes also inspire children to make healthier life choices and educate them about right and wrong. In other words, they act as role models for children, showing them what is possible if they set their minds to it.

What are superheroes teaching children?

Superheroes have been around for almost as long as comic books. In one form or another, they have always been a part of children’s lives, so it’s only natural that they would influence children’s personalities and development.

Superheroes were created to entertain children, but they quickly became much more than that. Over the years, superheroes have become role models for children and have been used to teach important life lessons:

At eSTAR, we know the importance of superheroes in children’s lives and development. That’s why we created the HERO Tablets.

HERO Tablets were specifically designed for kids who love superheroes. This valuable educational tool encourages children to develop a love for superheroes and helps them learn essential life skills.

Designed in official collaboration with Warner Bros. Entertainment, they are a dream gift for any cinema fan, featuring licensed merchandise with world-famous characters from TV shows and movies. The tablet is a win-win choice for kids and adults and is an excellent device for educational and entertainment purposes.

If parental protection is a must-have feature for you, the Android system and Google Play Store offer a wide variety of applications that ensure that children are safe. Some of the best known are Google Family Link, Net Nanny, Kaspersky Safe Kids, and Norton Family.

Batman is the most popular costumed hero of all time. The DC Comics superhero has conquered generations of children, teenagers, and adults.

Batman’s popularity is not just because of his looks but because of the moral values he represents and his story, which is marked by tragedy and triumph. Batman has been featured in multiple TV shows, movies, and video games, and merchandised in toys, games, clothes, and even Tablets.

Wonder Woman is an important role model for girls and young women everywhere because she embodies many qualities that make up strong women: intelligence, strength, courage, self-confidence, and determination.

Her presence in pop culture encourages girls to be themselves and not to let anyone tell them they can’t do something. Girls can learn to be strong individuals by watching Wonder Woman fight alongside other superheroes on screen.

If you are looking for the nearest vendors, please click here. If you are a distributor and you are interested in adding HERO Tablets to your product range, talk to us. We are always on the lookout for new retailers. 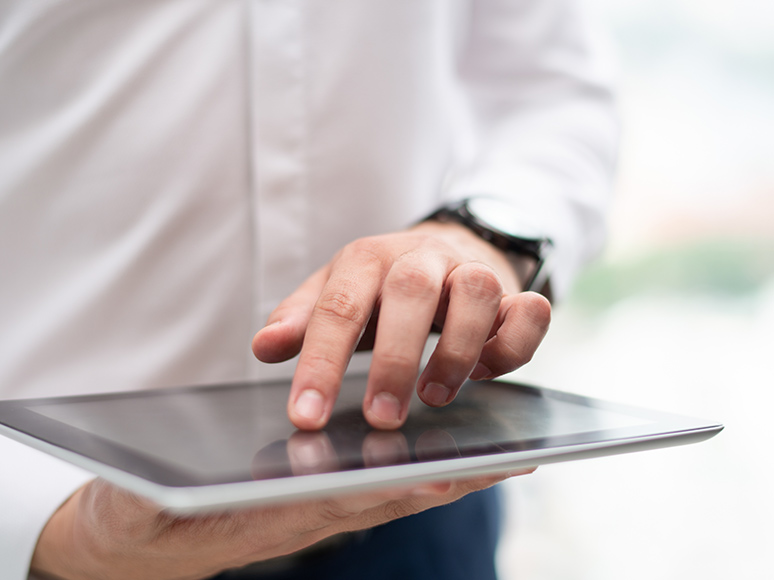 Why is my tablet so slow? How to improve tablet performance? 8 tips 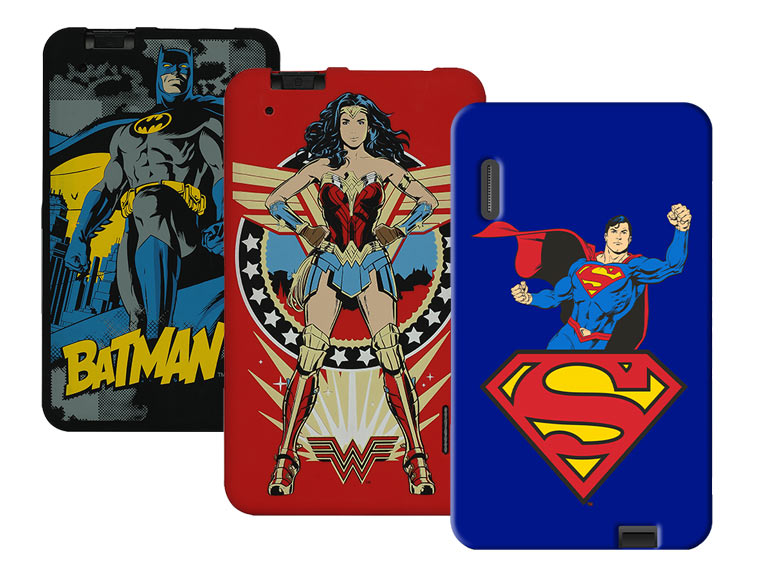 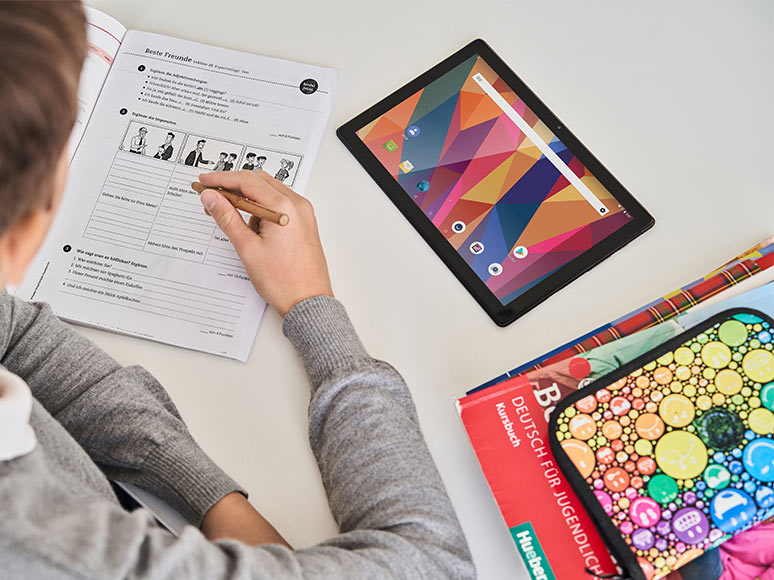 The Best Tablets For Students

Read more
Get a Quote